MANFRED SCHWEIGKOFLER became the Chief Executiv and Artistic Director of the Bolzano City Theatre in 2001, which - under his guidance - has experienced an internationally recognized upswing. Particularly in the field of dance and crossover his work has been highly praised by both the public and the media.

Between 2002 and 2012 Manfred Schweigkofler has been also responsible as general and artistic director for the international dance festival “Bolzano Danza”, which in 2012 is celebrating its 28th edition.

He learned the stage business by working his way up from the very bottom: for many years he was an actor himself, he has been directing plays for the past 18 years, was the lead singer in a rock band for nearly twenty years and has both created and organized numerous cultural events. In 1989 he formed his first theatre group, and directed the first “Kleinkunstkeller” in Bolzano. In 1992 he was co-founder of the “Vereinigten Bühnen Bozen“ and in 1996 he co-founded the “Carambolage” theatre. The same year he created and co-founded the “Musical School” in Bolzano.

Manfred Schweigkofler is also active in cultural management and for ten years 1991-2000 he was the artistic director of the international Festival “Cabarena”. As a former co-owner of a communications’ company and a publishing house he is also well prepared about the communicative and legal aspects of the theatre world. In 1999/2000 he is deputy commissioner general at the Expo 2000 in Hannover, 2015 at the Expo in Milan.

Since 2004 he is concentrated in the direction and production of his own works. His productions including Rockquiem, an original rock dance performance of Mozart’s Requiem after his own idea and conception, Le Fee du Rhin, the first complete production of the unknown Offenbach Opera, Steel, a popular dance show focusing on the theme steel, and a dance performance of Matthäuspassion by J.S. Bach in collaboration with Ismael Ivo, have had great success in Italy, as well as Hungary, Austria, Switzerland, Norway, Slovenia and Czech Republic.

In january 2009 he directed the higly acclaimed fist staging of Boesman´s Julie in Italy, in 2010 Elektra for the opera houses in Ferrara, Piacenza, Modena and Bolzano. In 2011 he staged Beethoven´s Fidelio for Bolzano and Ravenna and Gounod´s Romeo & Juliette for the Opera Company of Philadelphia, and later in Piacenza, Modena and Bolzano (2011);

In 2012 he staged Salome for the opera house in Modena, Piacenza and Bolzano and the italian premiere of Zemlinsky´s Der König Kandaules for Teatro Massimo di Palermo; in october he started his “Gothic Verdi Project” with Don Carlo for the Finnish National Opera in Helsinki. In 2013 he staged the first Rusalka ever at the San Carlo di Napoli and Don Carlo at the statny opera Prague (March 2013).

In november 2014 he returns to the San Carlo di Napoli with Salome. In 2015 he staged the unknown Wolf Ferrari Opera I Giojelli della Madonna at the Slowak National Opera in Bratislava. In 2016 he did the first spanish staging of Zemlinsky´s Der König Kandaules at Teatro de la Maestranza in Sevilla and Otello in Ljubljana for the Slovenian National Opera at Cankarjev Dom. Here he did also his first Mapping Staging with Orff´s Carmina Burana.

In 2019 he created his Comedia-in-Rock-Theatre Lysistrata 21 Make Sex not War for the Croatian National Theatre in Pula. 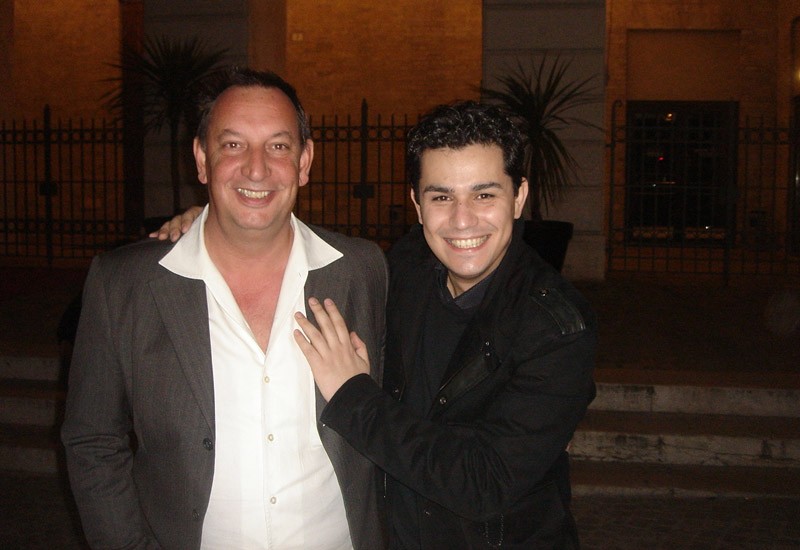 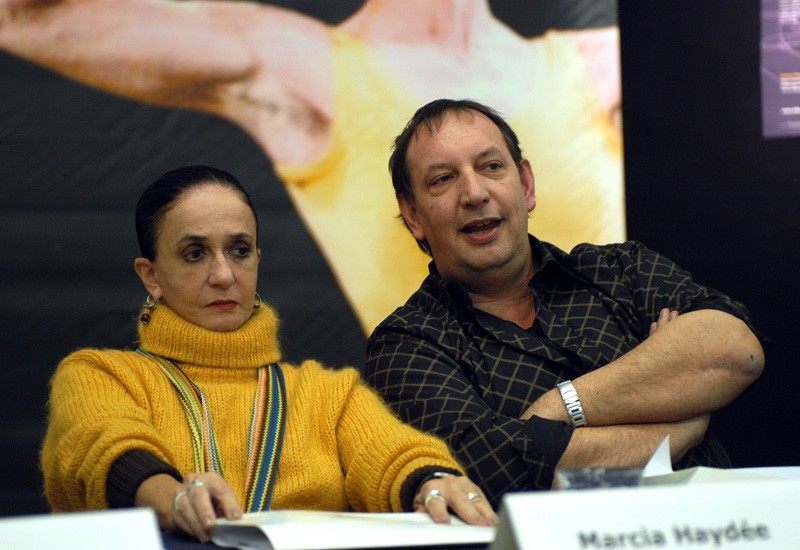 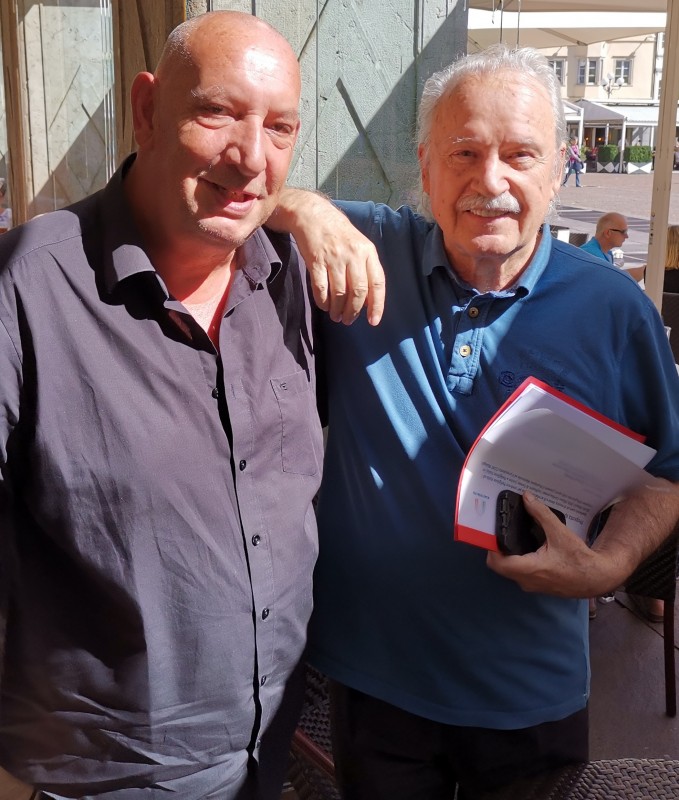 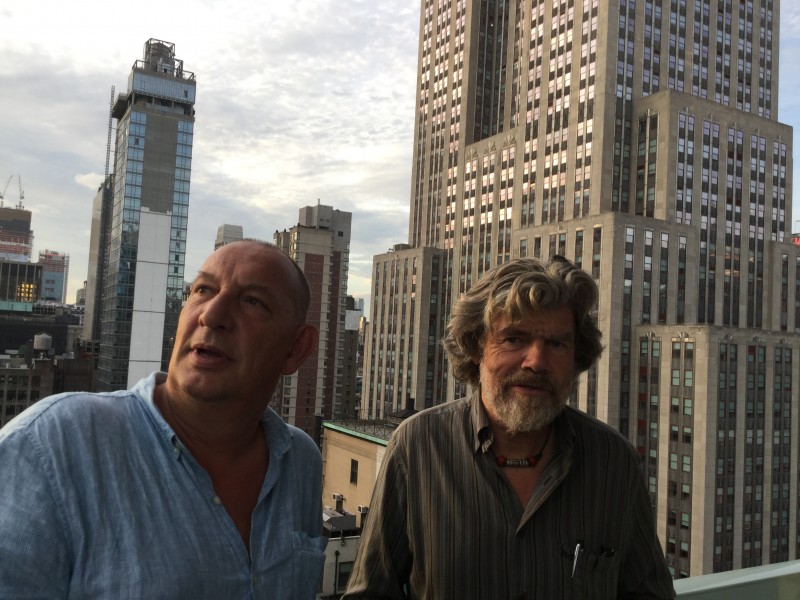 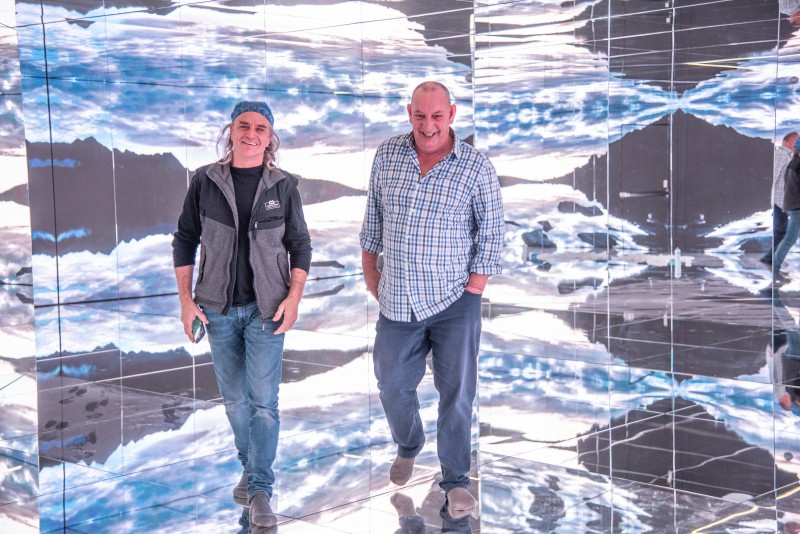 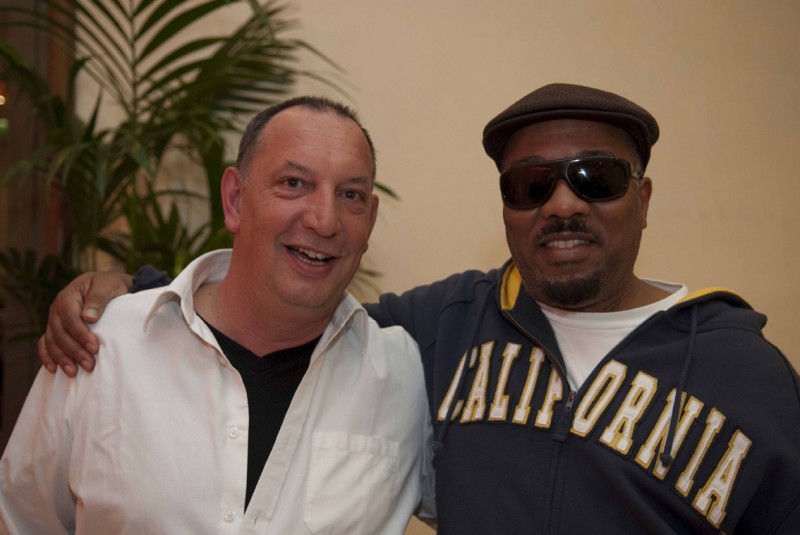 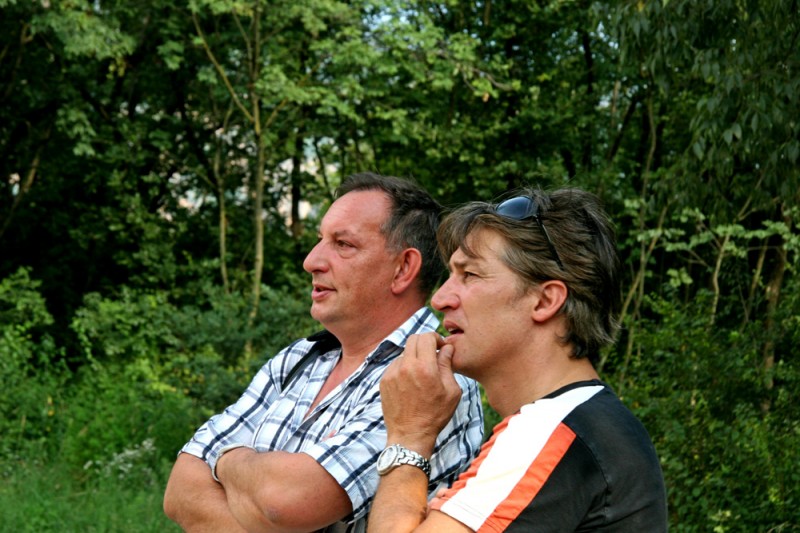 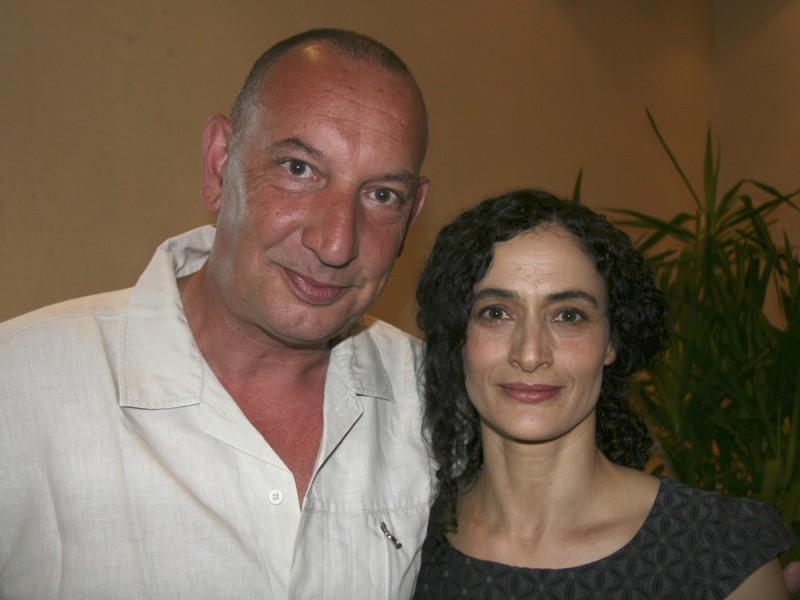 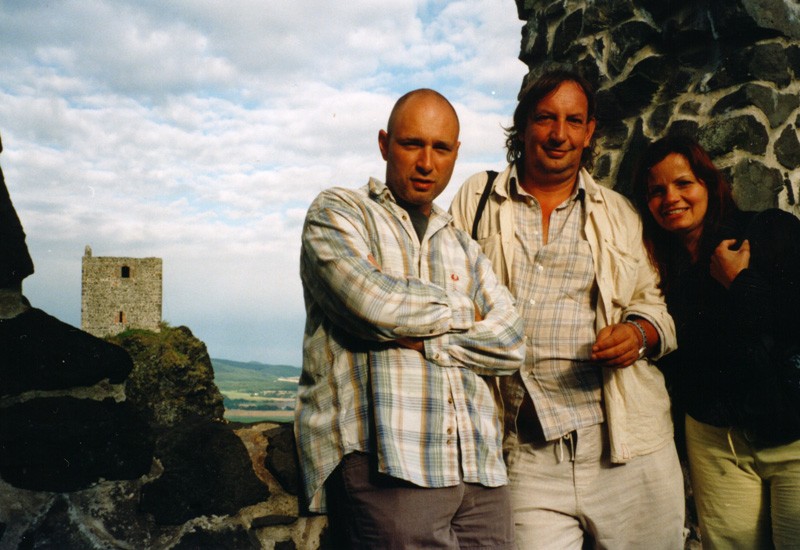 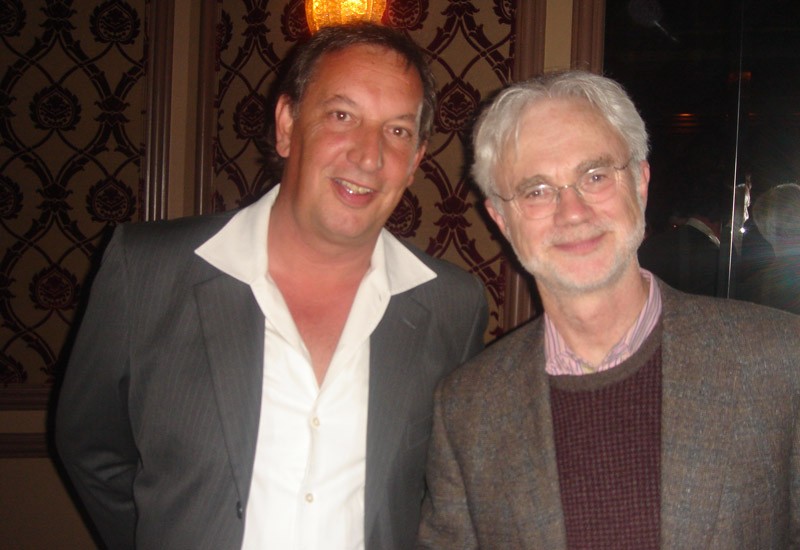 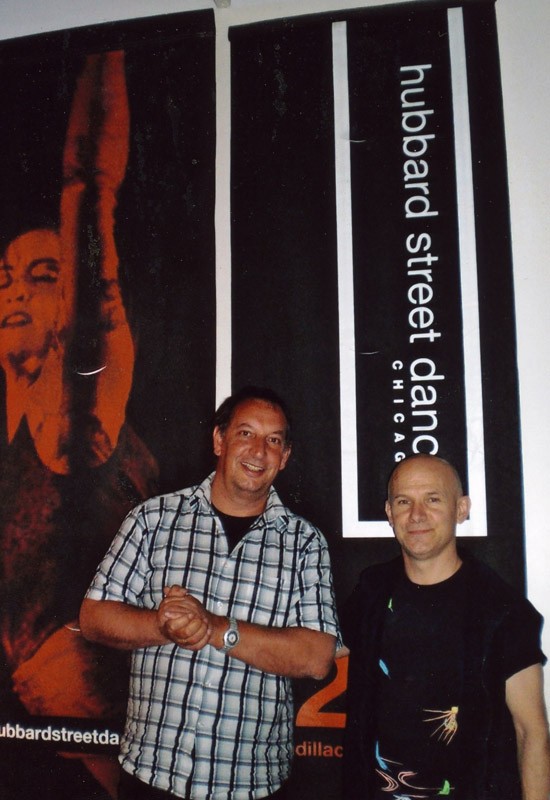 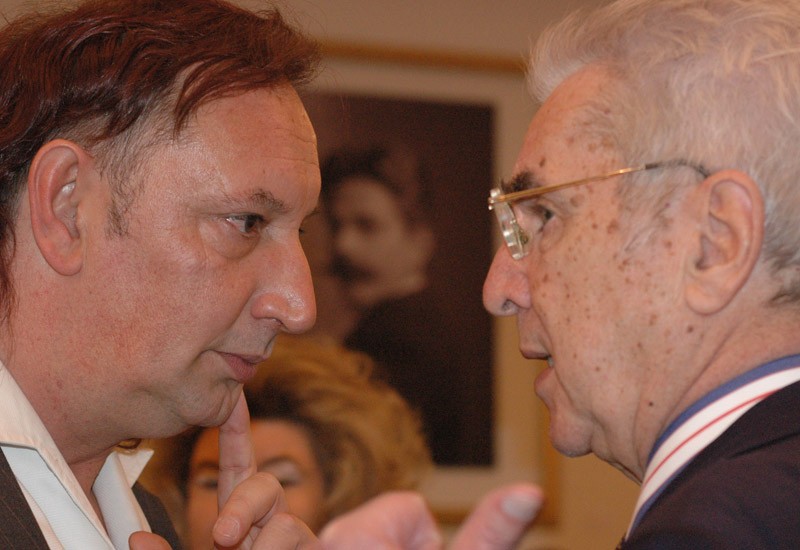 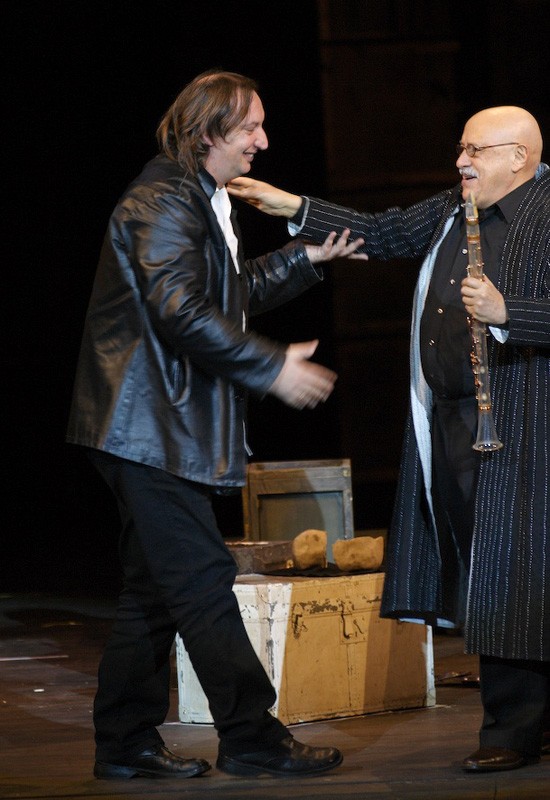 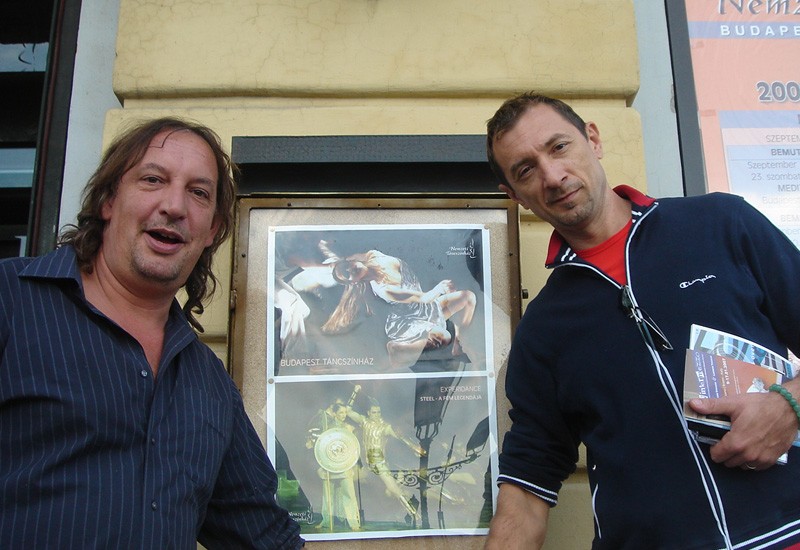 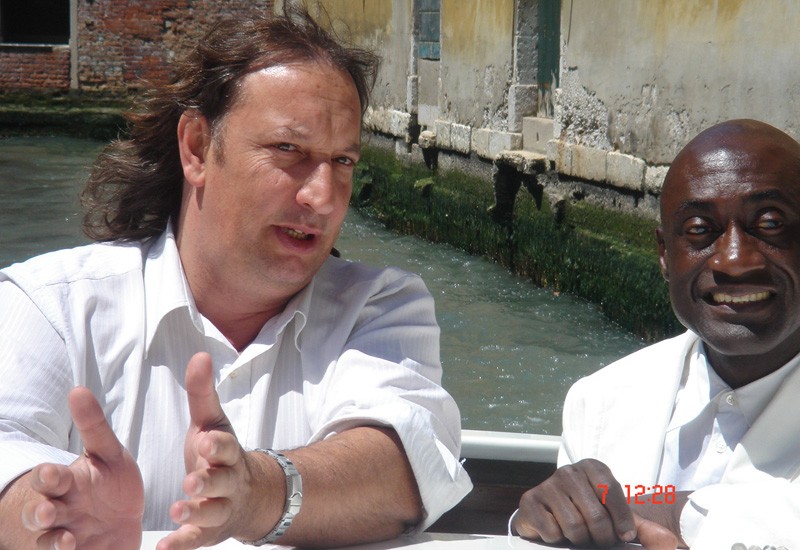 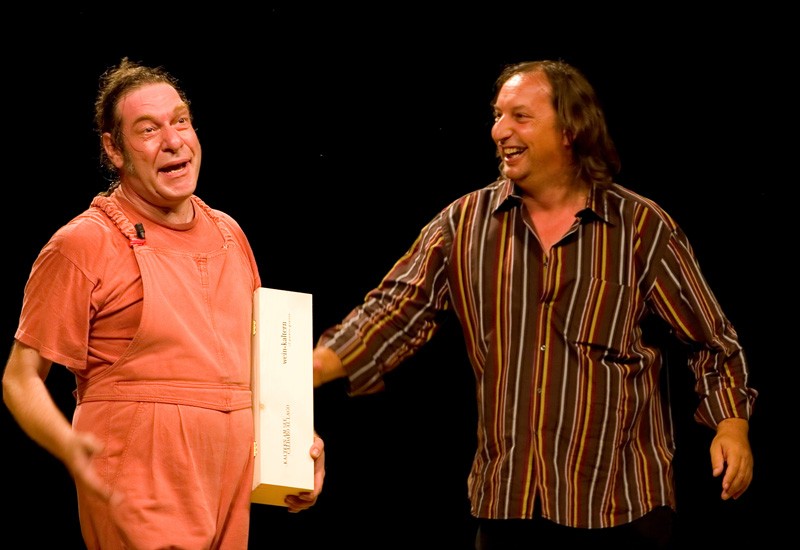