The evening will be dramaturgically and directorially complemented with the staging of one of the most celebrated musical theatre pieces and yet another story from the monastic milieu. Carmina Burana (1937) was first staged in Frankfurt, eighty years ago. Carl Orff (1895–1982), who had been already creating under the influence of Debussy, R. Strauss and Pfitzner as well as successfully adapting some of the theatre pieces by Monteverdi, managed to shape - although relatively late, as considered by many -, his markedly personal style with the scenic cantata Carmina Burana, which brought him an instant fame. The composer had decisively enforced the musical principles, which he used and perfected in his later works, when he managed to realise within his concept of music theatre his rather distinctly personal vision of music, movement, visual image and lyrics. The quest for a comprehensive work of art, the complementary themes within the two operatic pieces and the creation of magical images will be entrusted for this evening to our frequent guest director Manfred Schweigkofler. 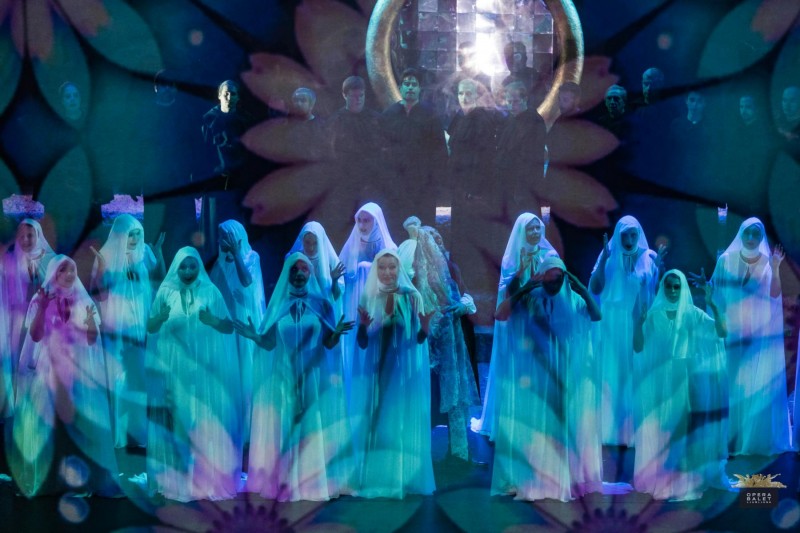 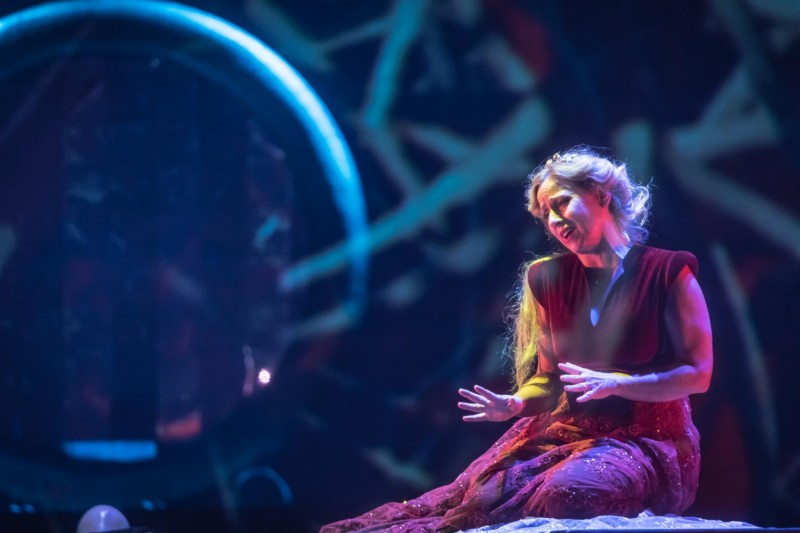 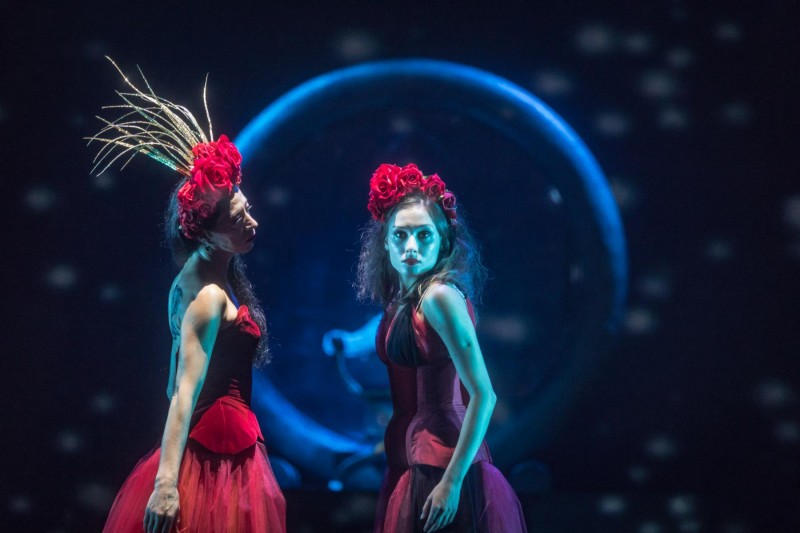 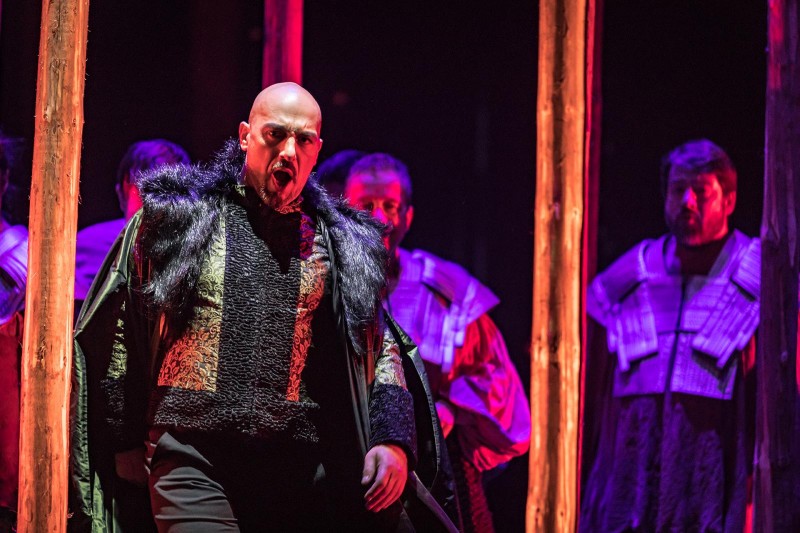 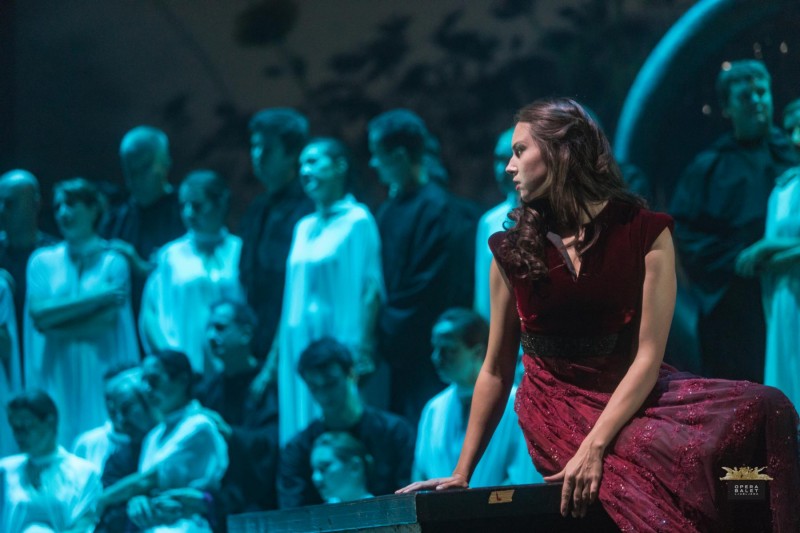 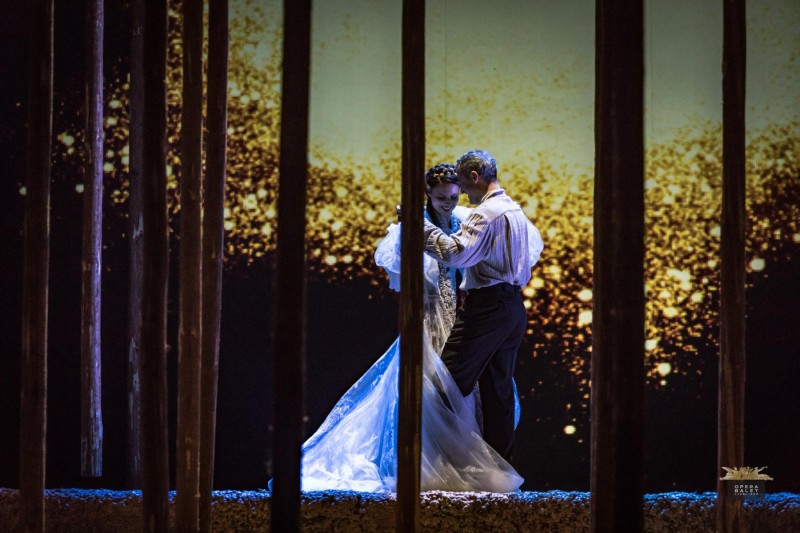 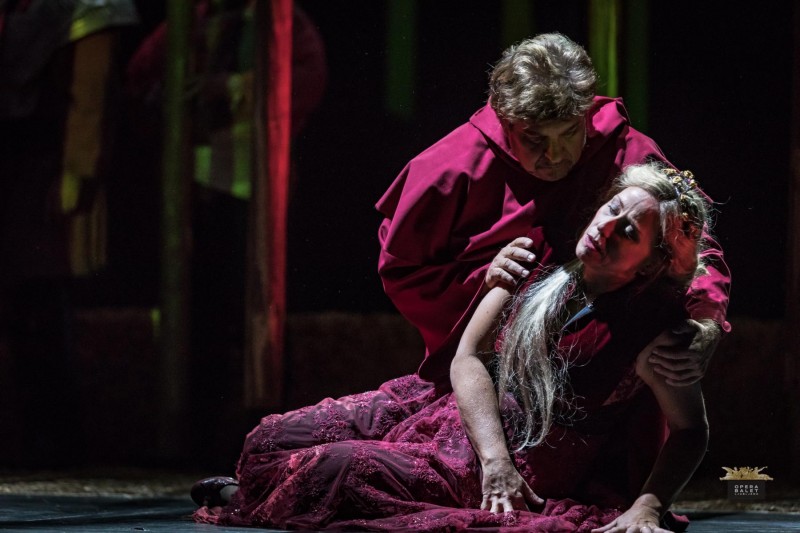 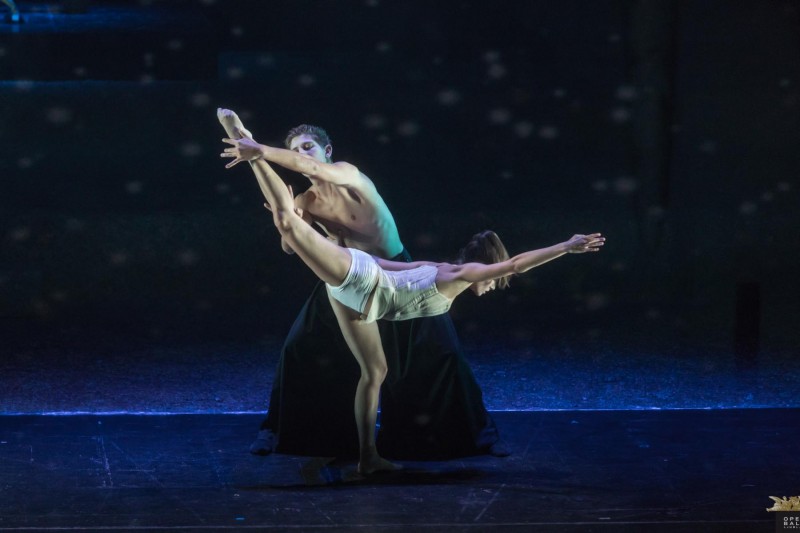 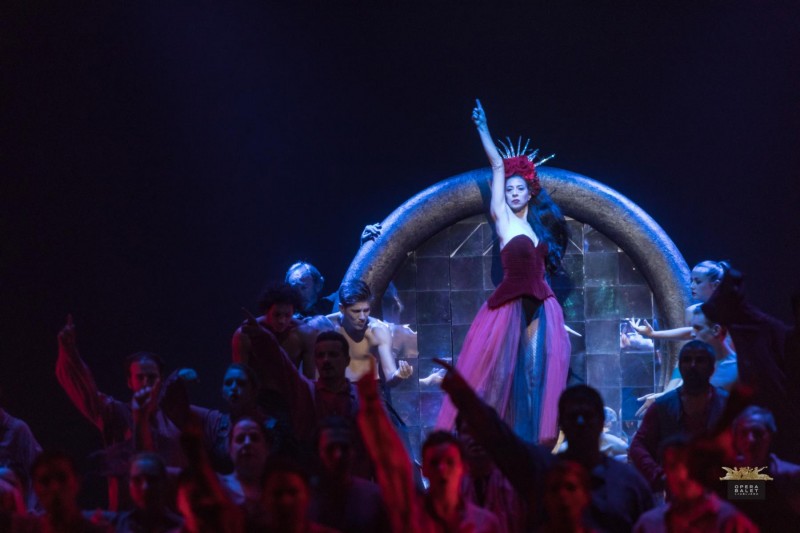 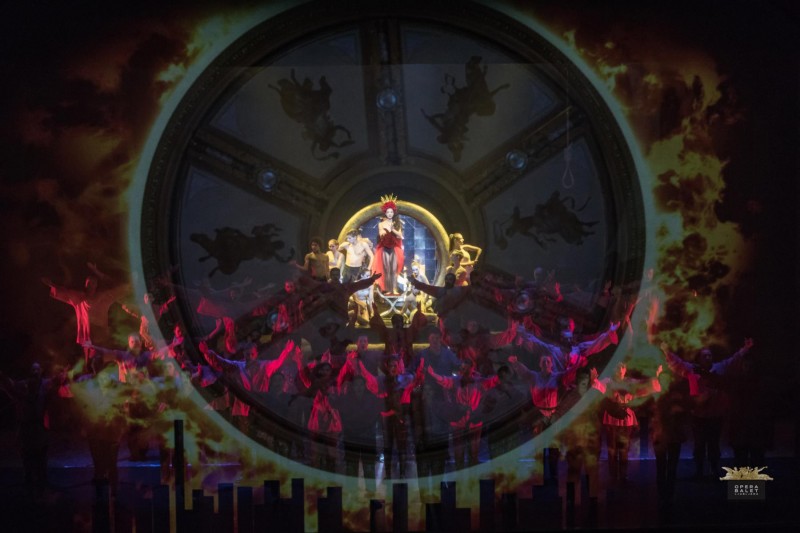