At the 400th anniversary of the death of William Shakespeare's Opera House with Cankarjev dom premiere in January set the stage Verdi Otella, which is based on Shakespeare's drama reworked the libretto by Arrigo Boito. On the occasion of hosting performances at the Festival Ljubljana will be the title role intended for exceptional tenoristu, Argentinean singer, composer, conductor and producer José Curi, which is known as an outstanding interpreter of Verdi's opera heroes, and in 1997 he also became known as Othello.

Verdi's musical drama is a story about love, jealousy, revenge and jealousy bracketing, which Otella rely even so far as to murder his wife faithfully follows Desdemono. He was a victim of envious Jaga, by inducing the erroneous idea of Desdemonini affection Cassiu. The tragic hero Otello at the end realizes that he has to his then wife already dead wrong, and also desperate stabs herself to death. (tansl. Slow.) 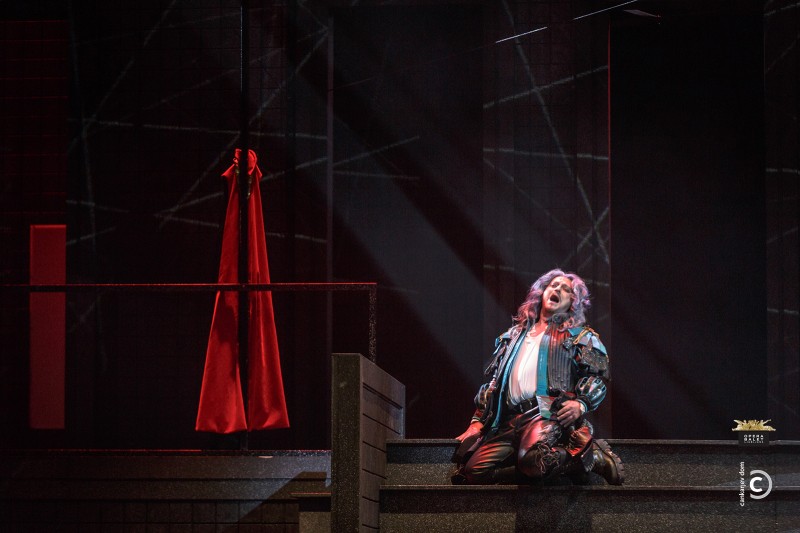 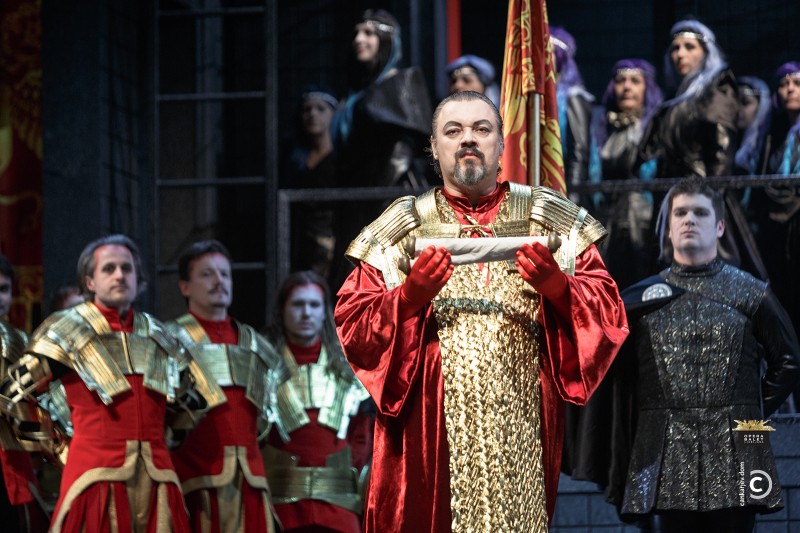 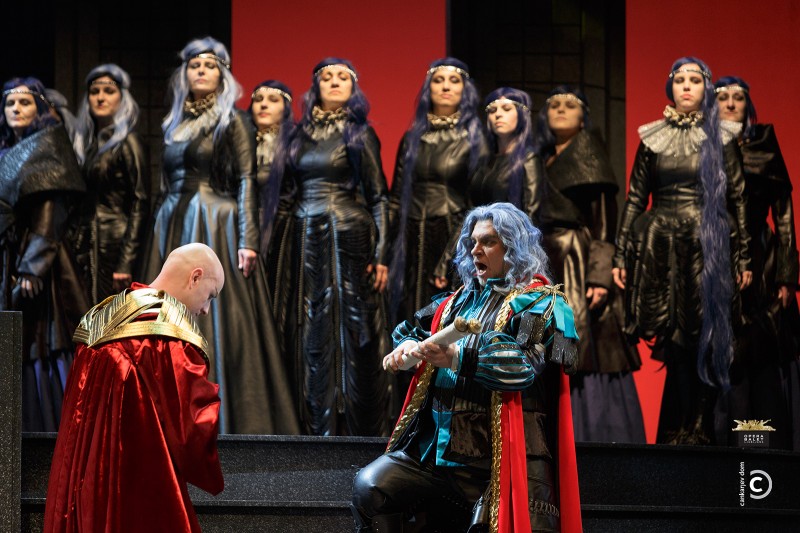 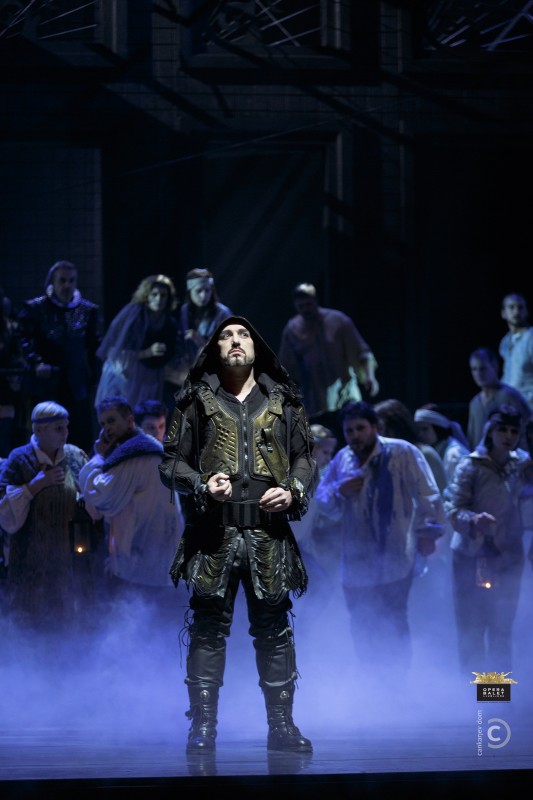 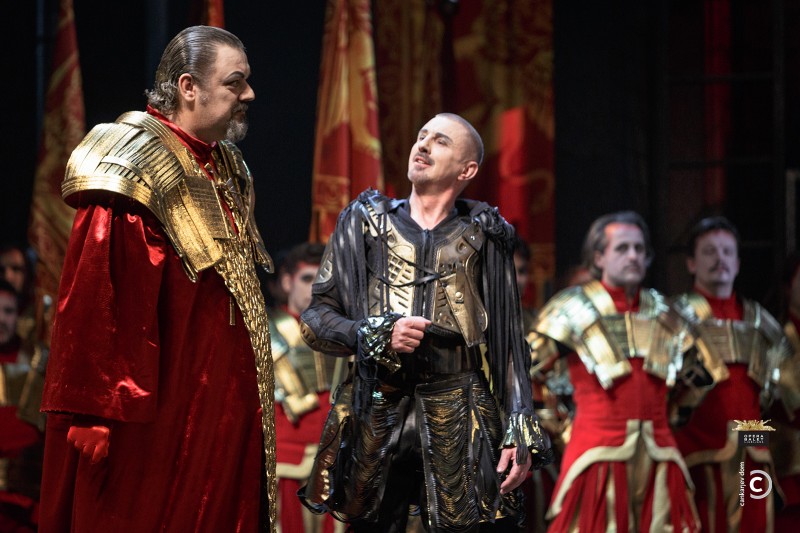 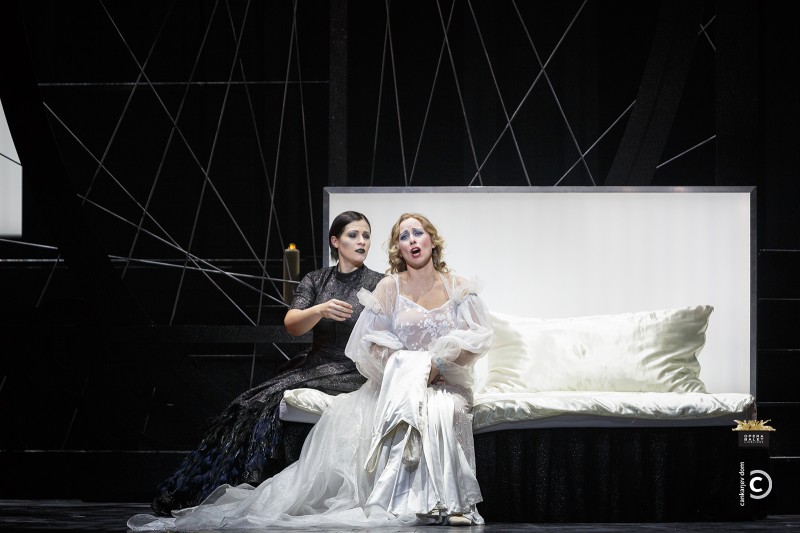 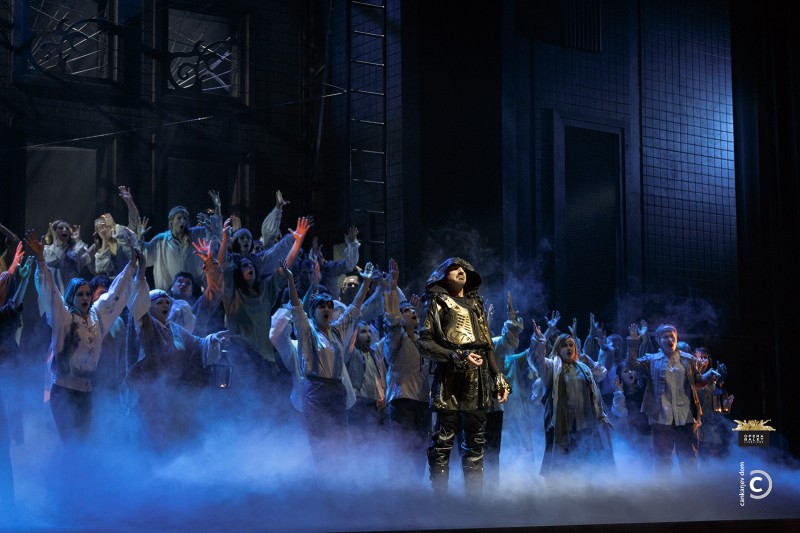 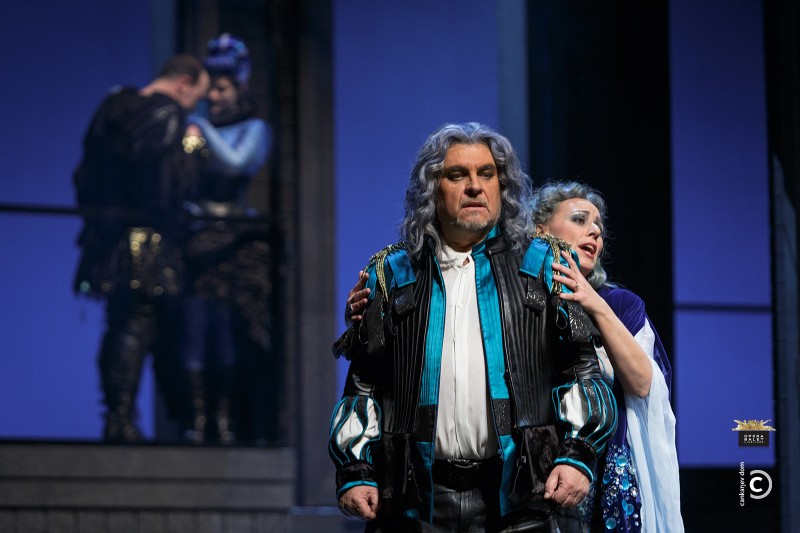 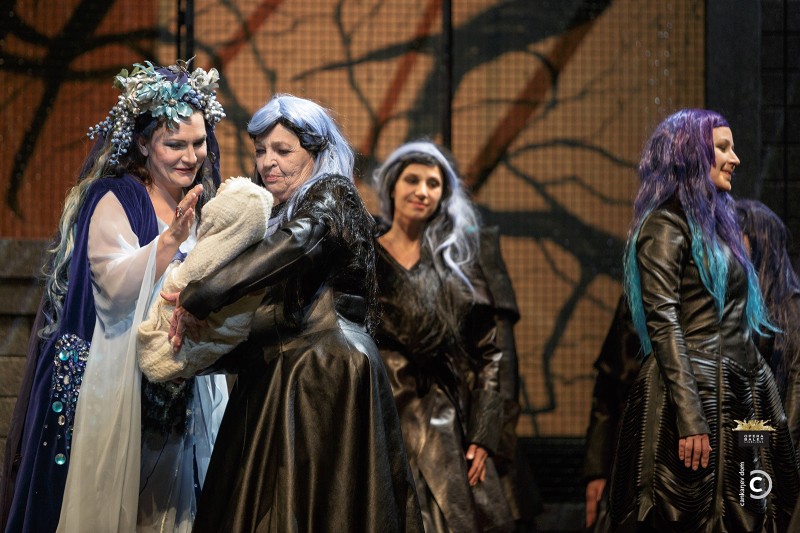 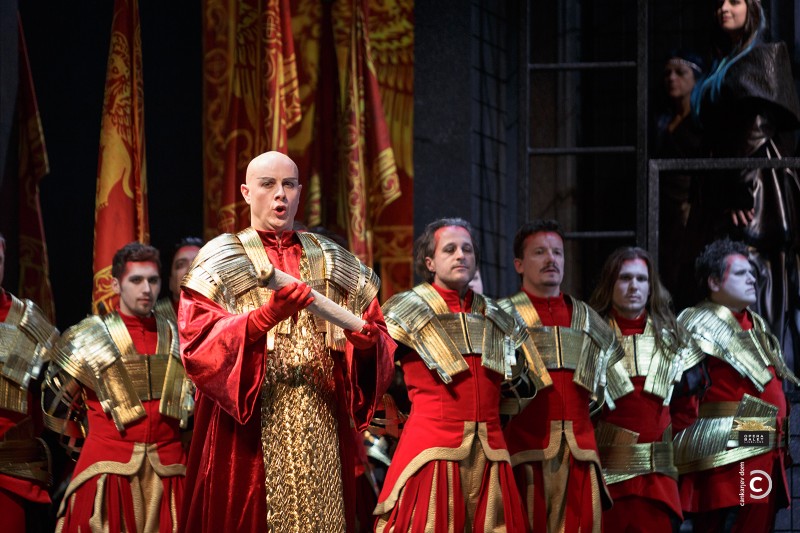 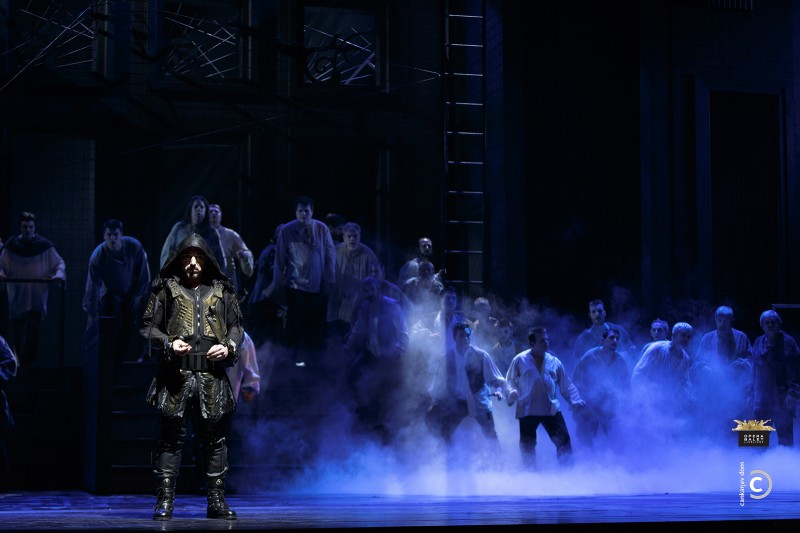 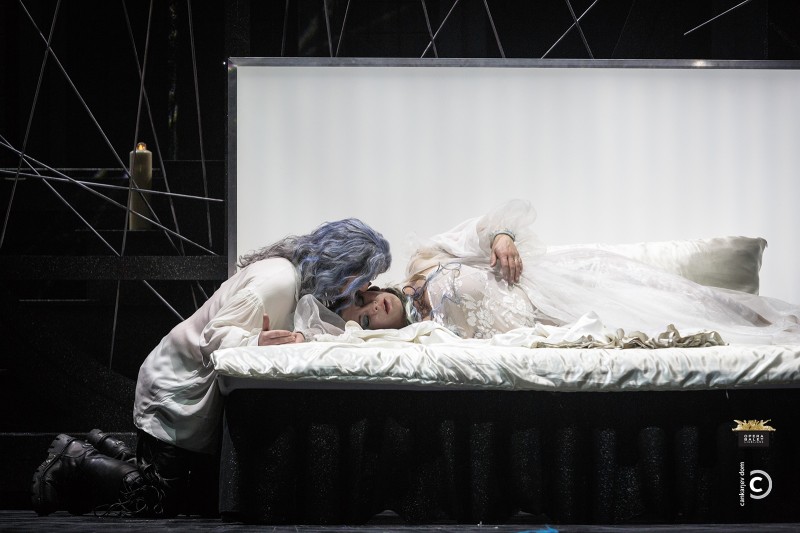