I connect the text, the various moments of the show and the tensions and emotions of the characters of Aristophanes with moments of known music that tell exactly the feeling of the comedy written almost 2500 years ago now.

And here we go: the feminine revolution takes its cue from a "They don´t really care about us" (Michael Jackson), the confidence of women finds a hymn of self-comfort in "It´s all about the base" (Meghan Trainor) and the women's revolution culminates in the conquest of the acropolis („We will rock you” by Queen). The fight is underlayed with “Smoke on the Water” and the male desperation resounds in “Ain´t no sunshine when she´s gone”. Is it still “A men´s world”? 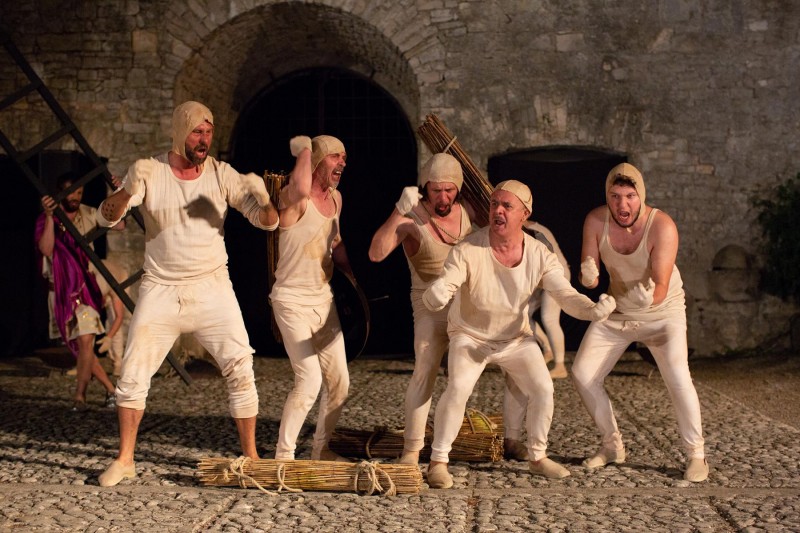 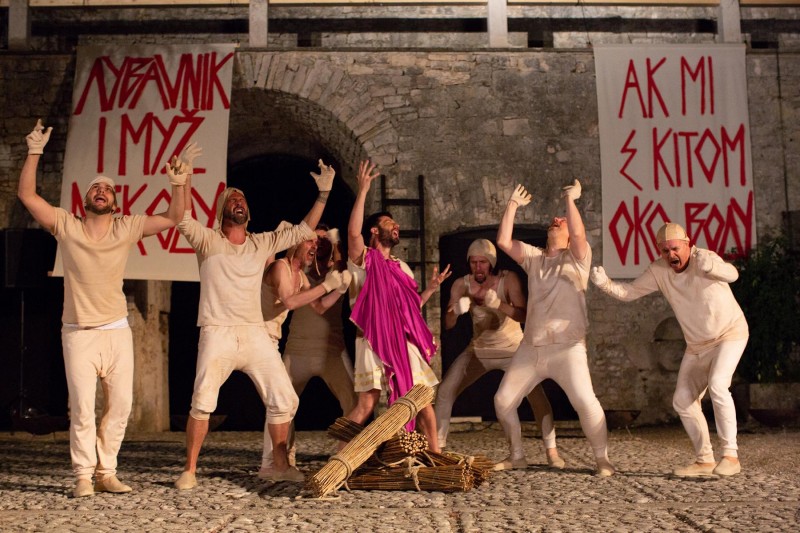 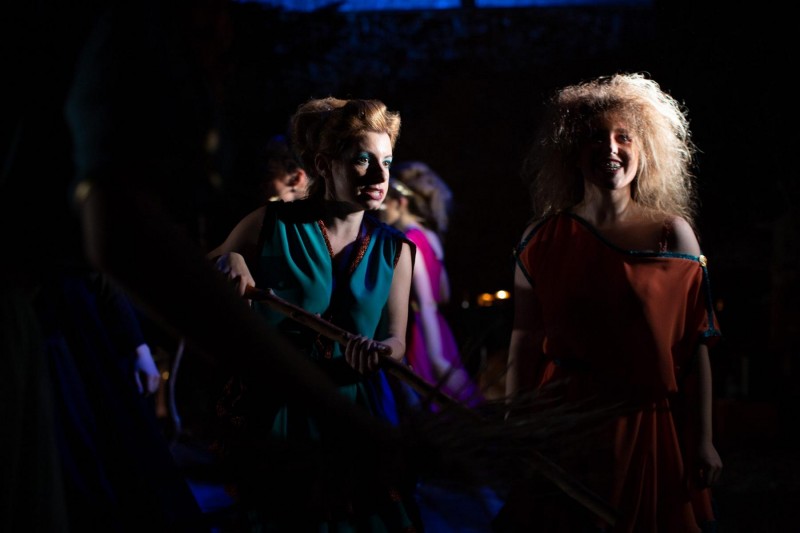 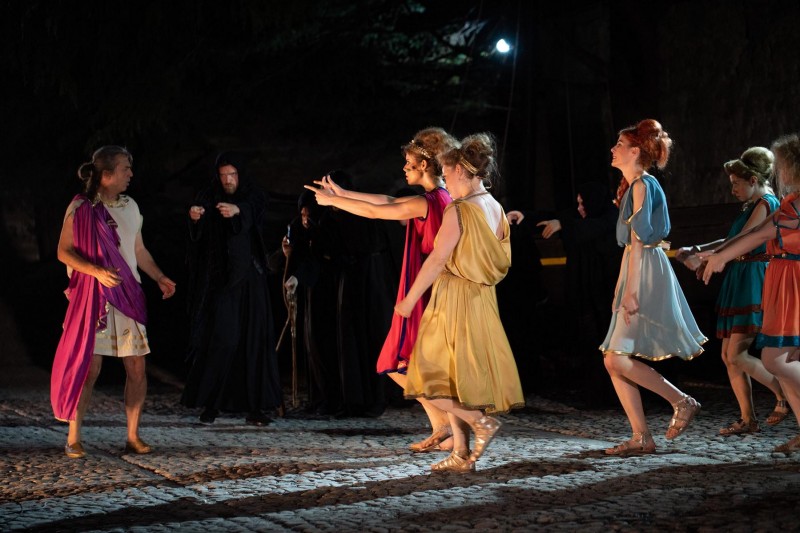 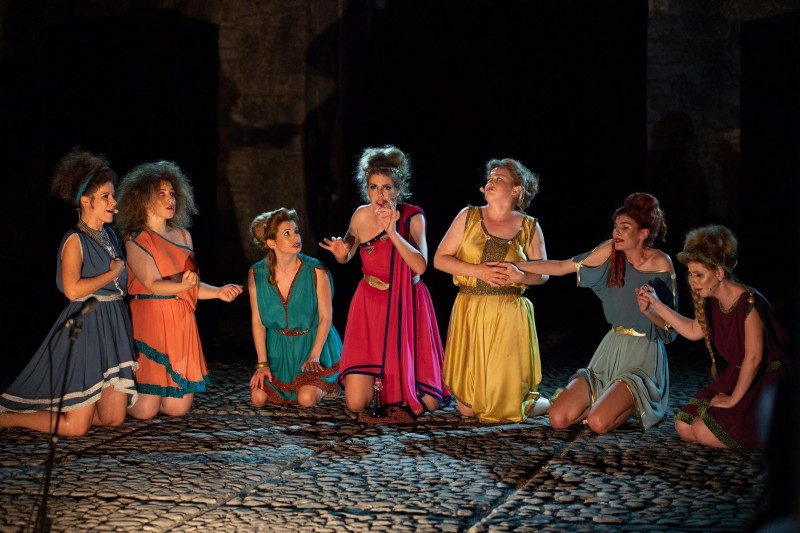 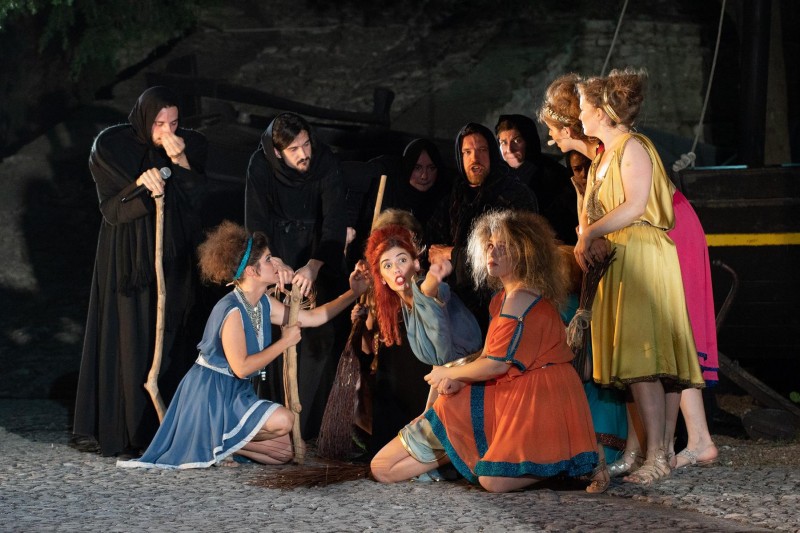 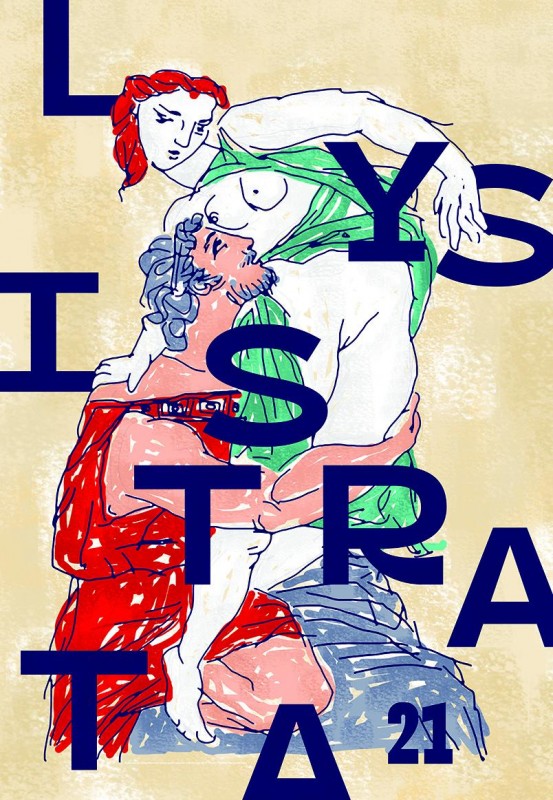 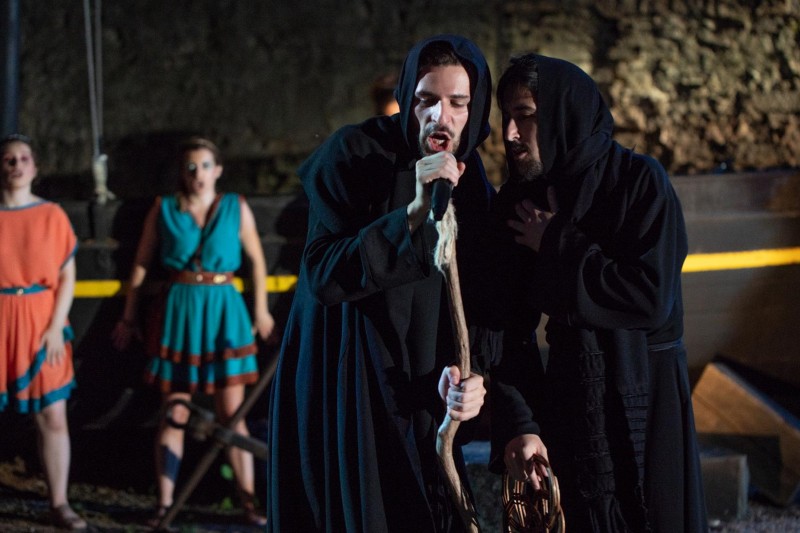 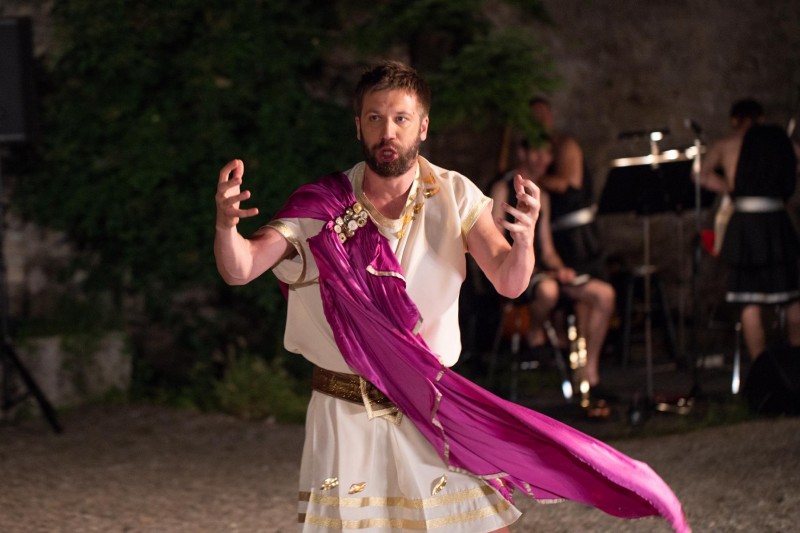 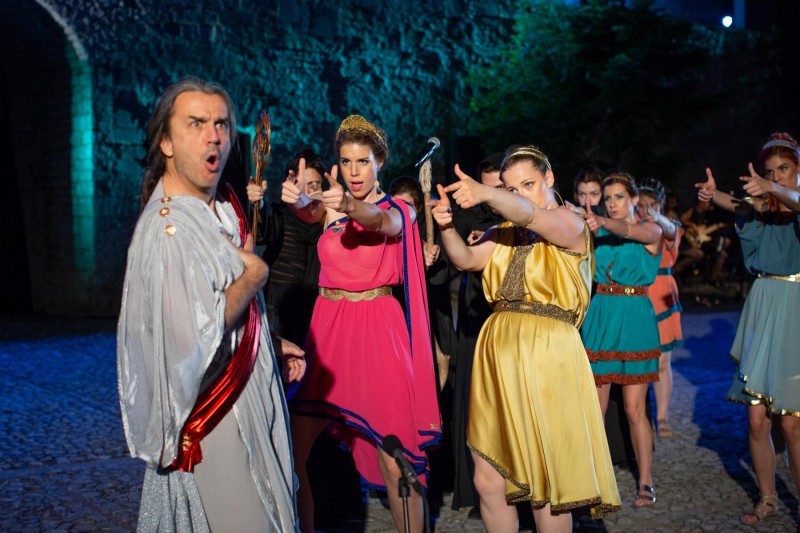